statutory information
HOW CAN I HELP

statutory information
HOW CAN I HELP

AN INTERNATIONAL CHARITABLE FOUNDATION UNDER THE PATRONAGE OF HIS HOLINESS FILARET, PATRIARCH OF THE UKRAINIAN ORTHODOX CHURCH

A FOUNDATION PROVIDES HUMANITARIAN ASSISTANCE AND OTHER IMPORTANT HELP FOR UKRAINIANS

LORD, OH THE GREAT AND ALMIGHTY, PROTECT OUR BELOVED UKRAINE, BLESS HER WITH FREEDOM AND LIGHT!

Ukraine is on fire and you can help 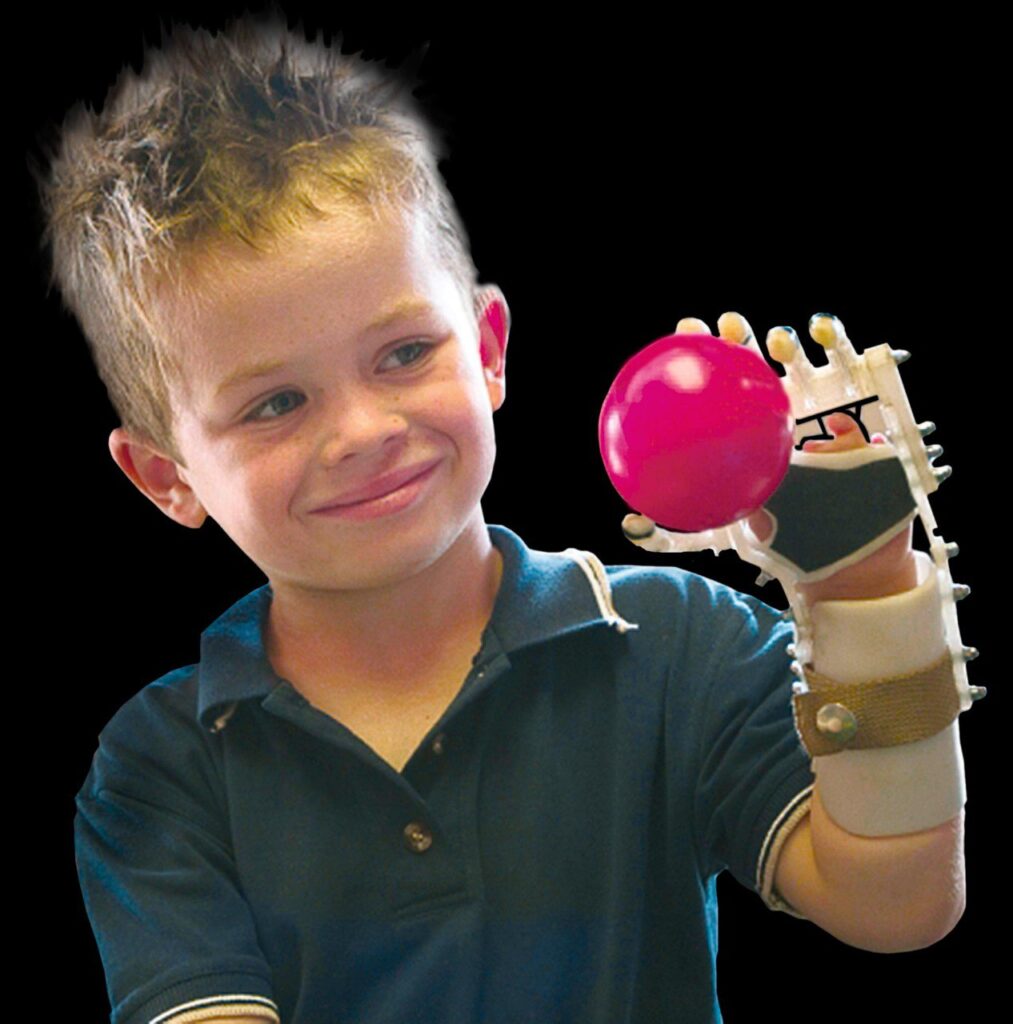 FOR THE KIDS
OF THE WAR
WITH LIMB LOSSES 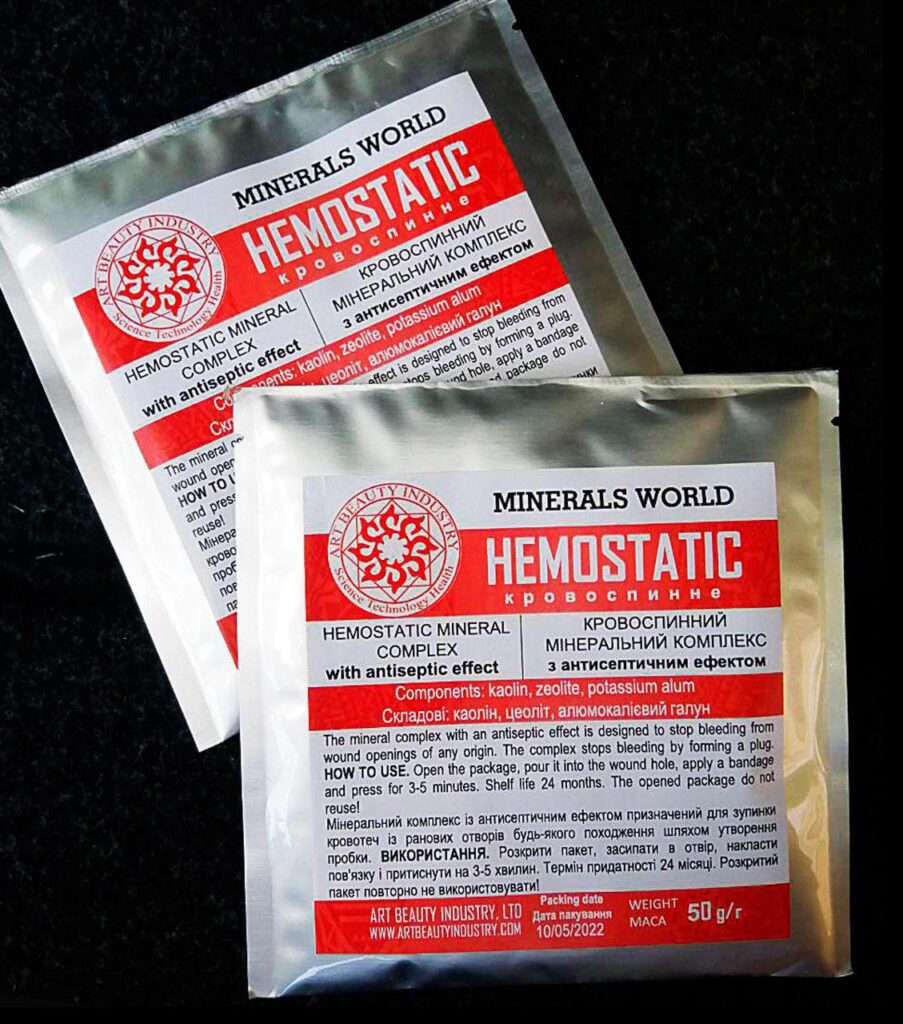 TO OUR GENEROUS SAMARITANS

I want to get this item

THE CUP OF GOODNESS

HOW TO MAKE A PERFECT CUP OF GOODNESS?
WHEN WE STAND UNITED, WE CAN’T BE DEFEATED! WE WOULD LIKE TO THANK ALL DONORS PERSONALLY. THE UKRAINIAN PEOPLE WILL ALWAYS REMEMBER YOUR WHOLEHEARTED SUPPORT.
“YOU PREPARE A TABLE BEFORE ME IN THE PRESENCE OF MY ENEMIES; YOU HAVE ANOINTED MY HEAD WITH OIL; MY CUP OVERFLOWS. SURELY GOODNESS AND LOVINGKINDNESS WILL FOLLOW ME ALL THE DAYS OF MY LIFE, AND I WILL DWELL IN THE HOUSE OF THE LORD FOREVER.”
Make a Cup of Goodness

Ukraine is on fire and you can help

A REHABILITATION CENTER NAMED AFTER MOTHER TERESA FOR THE KIDS OF THE WAR WITH LIMB LOSSES, A US DIVISION OF THE SOUL OF UKRAINE FOUNDATION BUILDS IN ALBANIA

PLEASE HELP US MAKE IT FASTER!

The significant locations are being requested for this exhibition: in front of the White House, Washington, D.C.; St. Peter’s Square, Vatican City; the Liberty Bridge, Venice; in front of Notre Dame Cathedral, Paris; Hachiko Square, Tokyo; The Colosseum, Rome; Hyde Park, London; as well as other places in European capitals.

The exhibition “Apocalypse. The Beginning” in the Republic of Poland is Ukraine’s official gratitude to the Polish people for unprecedented assistance to refugees and significant military support. The show will take place in all the administrative centers of Poland.
More info

A founder of The Soul of Ukraine, an International Foundation. A former political prisoner in the USSR, who illegally escaped with his wife and one-year-old daughter from the Soviet Union and was granted asylum in the USA by the personal verdict of President Ronald Reagan. Dr. Melnikoff is the most advanced photographer in the world and was awarded the highest state order of the Chechen Republic of Ichkeria “Hero of the Nation” for a personal information war against Russia. He is a Full Chevalier of the Ukrainian Orders of the Holy Equal-to-the-Apostles Prince Volodymyr the Great. The Art of Photography by Sergey Melnikoff, aka MFF, is being promoted by His Holiness the XIV Dalai Lama.

Ukrainian physician, co-founder, and executive director of the foundation. A Chevalier of the Ukrainian Order of Order of the Holy Equal-to-the-Apostles Prince Volodymyr the Great of the Third Degree

Art director, is the head of the audit committee of the foundation. A Dame of the Ukrainian Order of the Holy Great Martyr Barbara.

Archbishop of Pereyaslav and Bilotserkiv, the head of religious affairs of the Kyiv Patriarchate. Priest Andrew heads the award committee of the foundation.

President of the Soul of Ukraine Foundation, Inc., a US Division. Hollywood film actress with two higher degrees. Anastassia speaks many foreign languages. She was awarded the medal «For Sacrifice and Love for Ukraine».

A Board of Trustees

People’s Artist of Ukraine
–
Founder of the Kyiv Childrenʼs Academy of Arts
–
Academician
All Rights Reserved
© 2022, The Soul of Ukraine International Foundation